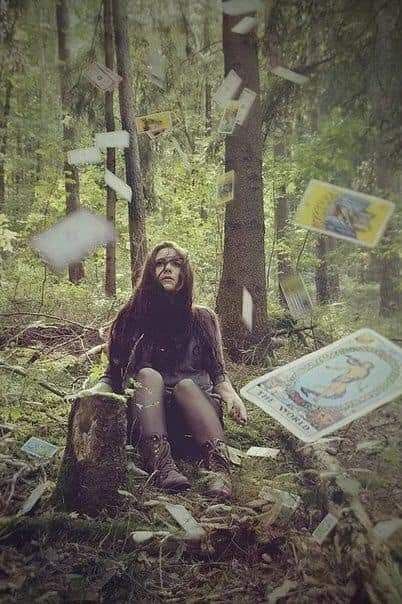 To understand the calculation of Numerology numbers, refer back to my previous post here. With that understanding combined with a general grasp on Tarot, you’ll be able to coax more information out of a reading. To begin, lets for example take a quick three card reading. Lets just say you drew the Three of Wands, Six of Swords and Seven of Cups.

Your reading would amount to a 7, therefore you could integrate the reputation of the 7 into your interpretation of the cards. In my tutorial on basic Numerology, I went into the keywords behind numbers.

Major Arcana cards draw as the number that represents them. The Fool is zero, followed by The Magician as one, and so on. Aces assimilate to one’s. The Court cards follow the number ten in their respective order.

In timing, the categories of the cards can appear as so:

Odd numbers are usually seen as masculine (breaking away, leadership) while even numbers ring as feminine (balance, harmony).